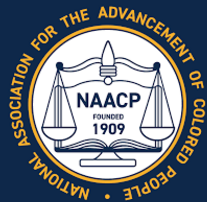 Nineteen-twenty was a year of memorial, milestone  happenings.  For example, the 19th amendment to the United States Constitution was ratified and women gained the right to vote.  After playing baseball in pastures and watching white professional baseball players through knot holes in a fence, the first game of the Negro National League baseball was played in Indianapolis.  While these events that captured the attention of the nation were taking place, another small but important event was occurring in the bustling, Midwestern town called Pontiac.  A branch of the NAACP formed by concerned citizens out of Newman AME Church held its inaugural “Fight for Freedom Fund Dinner.”  The long hard fight for women to have the right to vote and the right for African Americans to play professional sports are now such distance memories that many young people find the stories to be beyond belief.  That is, until they are faced with some of the 21st century off-springs of gender and racial discrimination.  It is then they begin to understand why ninety-six years later the NAACP is still working to help make this nation a place where men and women are no longer limited by their gender or the color of their skin.

national association for the Advancement of colored people 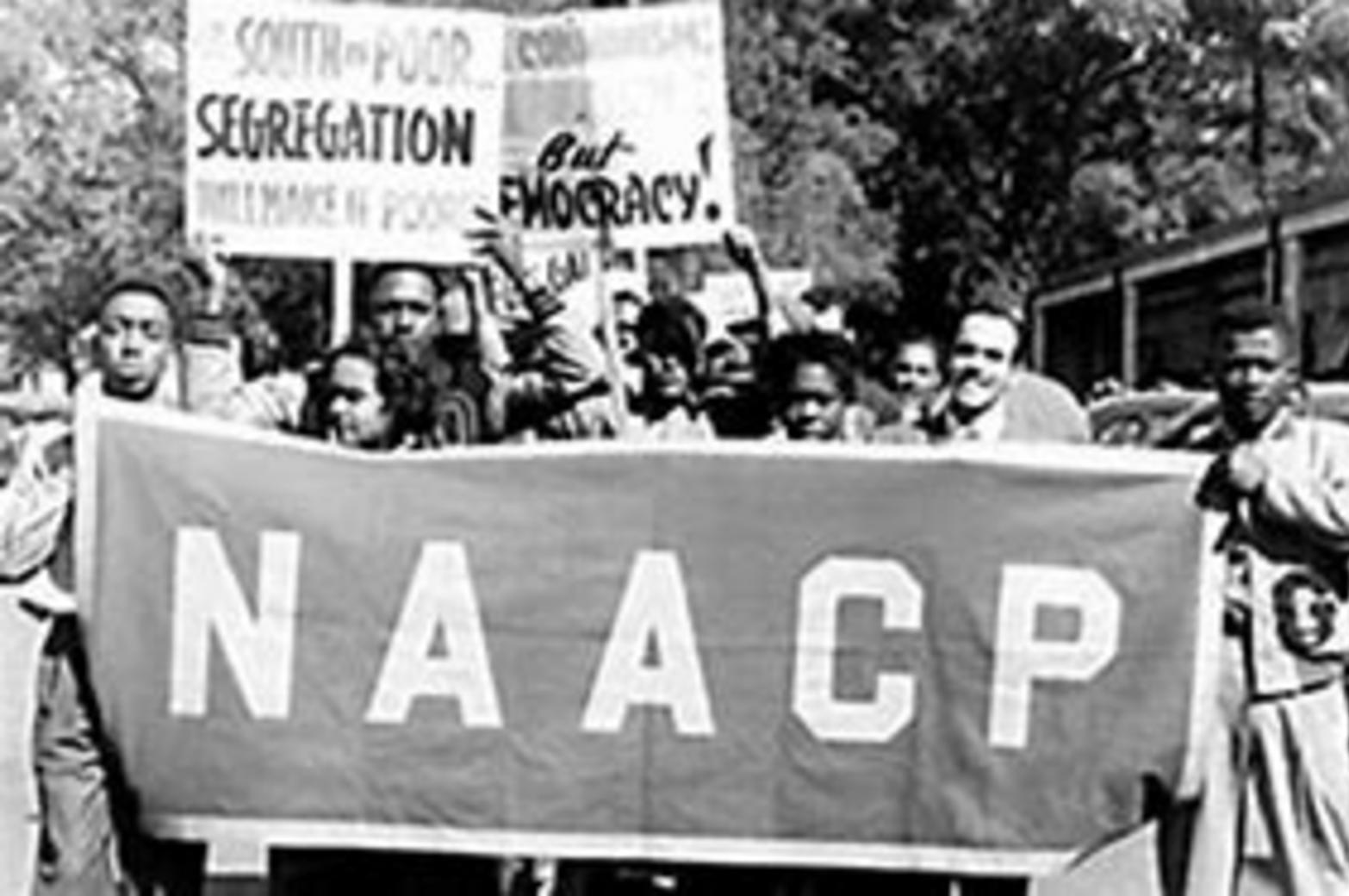 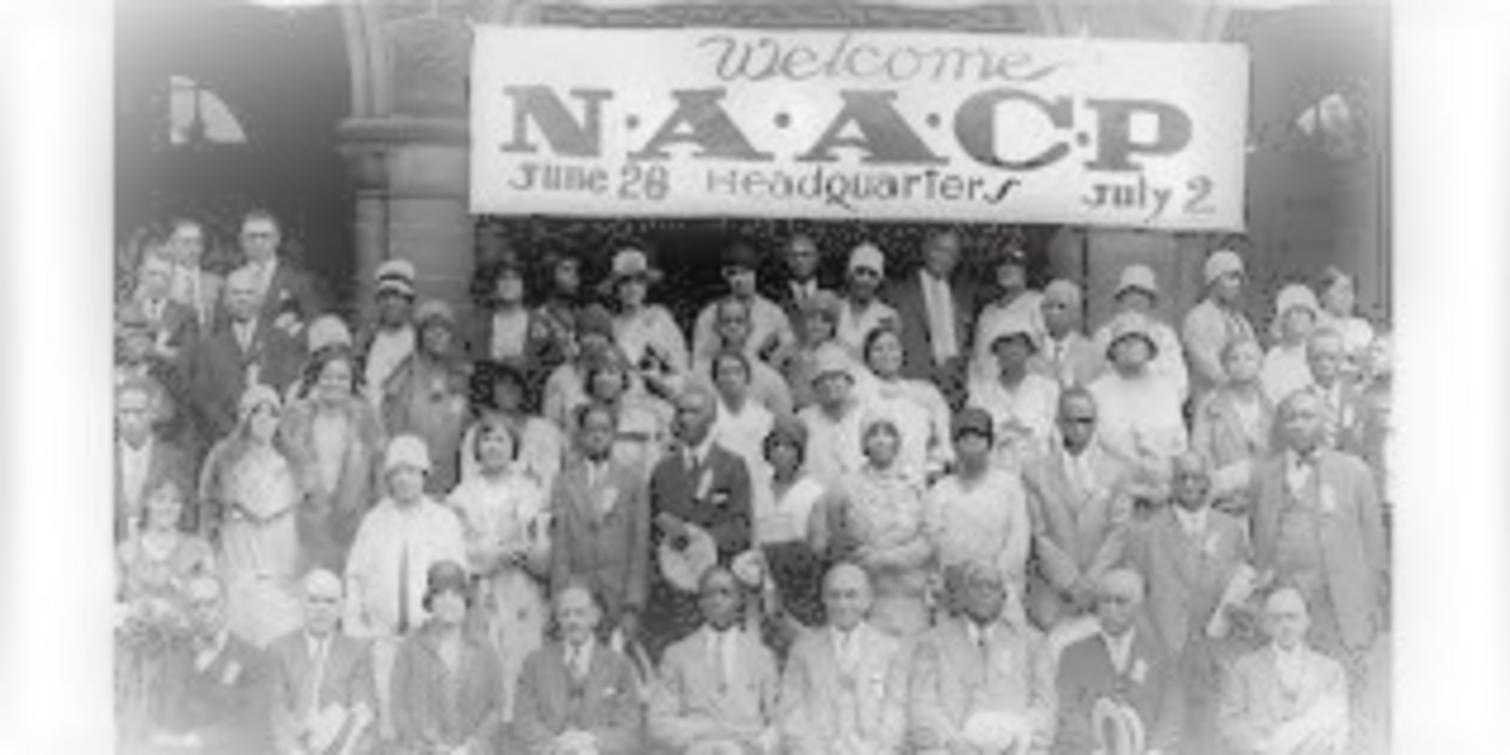